Avalanches are a huge risk in the backcountry. There have already been 4 deaths this winter season in Utah alone. I love ski touring, but the danger of an avalanche is always at the back of my mind. Traveling in the backcountry requires training, caution, and patience.

A key to making good decisions is knowing the current conditions and which slopes are prone to slide. State funded avalanche reports, like those distributed by the Utah Avalanche Center, do a great job of distributing free info on the current snow conditions, but evaluating slope angles in the backcountry is haphazard at best. I wanted to make it easier for backcountry recreators to choose a safe slope, so I designed and prototyped an avalanche safety mobile app that uses terrain data to visually depict slope danger on a map.

Whether you’re skiing, snowmobiling, or mountaineering, this app is designed to be your backcountry companion. It uses elevation data from Mapbox Terrain-RGB to calculate the slope, aspect, and avalanche danger of any region of the world. 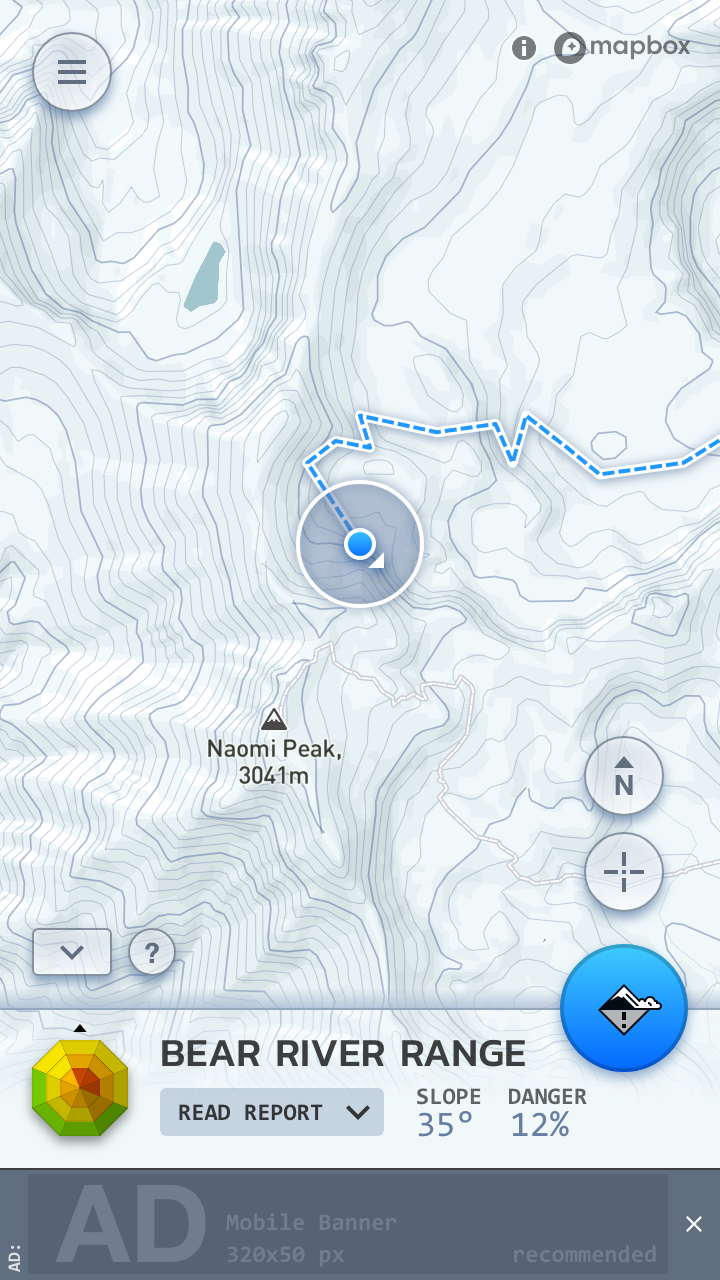 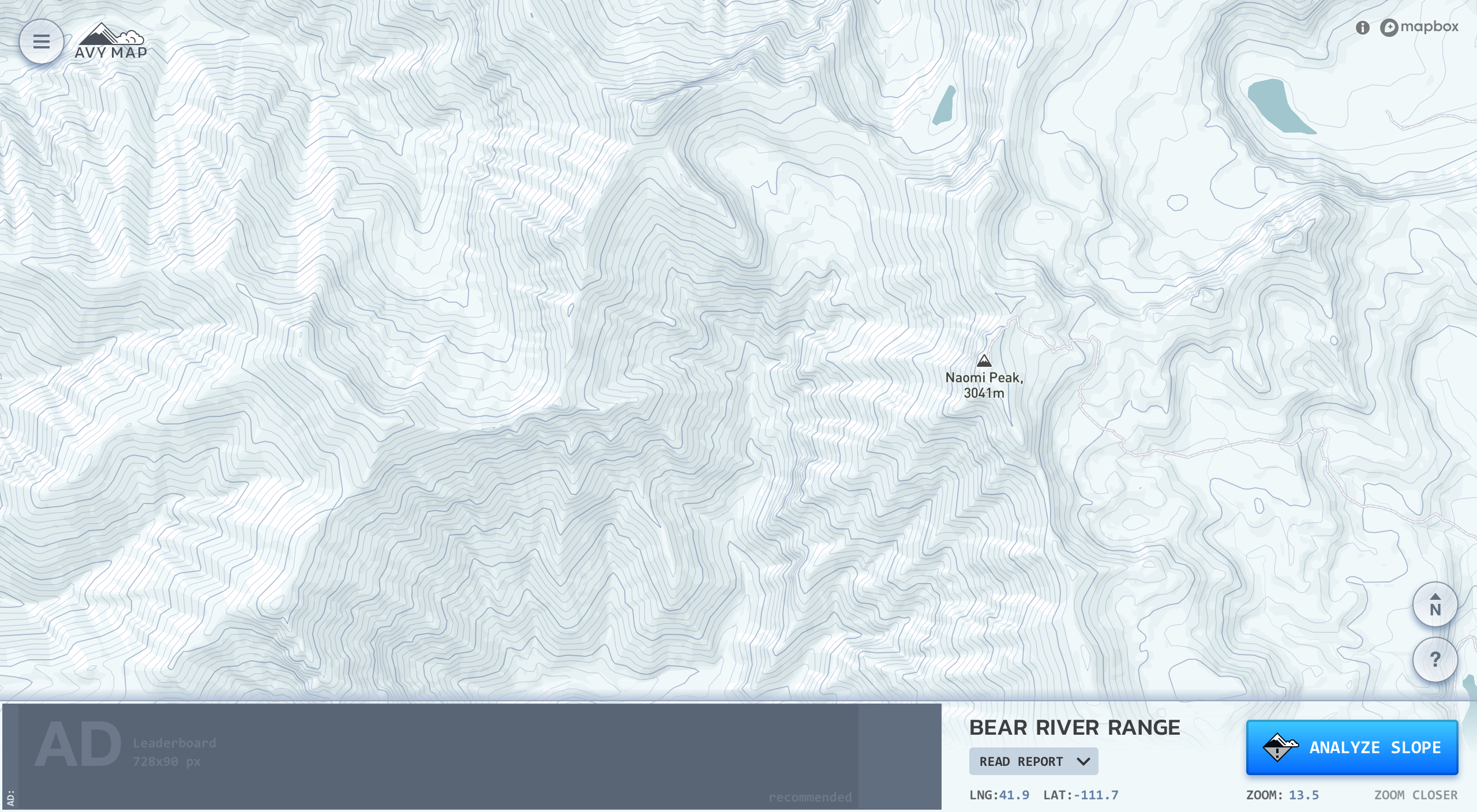 The danger is represented by colored dots and lines. The color and line length represent the degree of danger in accordance with the legend below. The colors follow the standard set in the North American Public Avalanche Danger Scale. Put simply: green is ok, red is bad, longer lines are more dangerous. The direction of the lines also indicate the slope aspect and “fall line”, or the direction in which an avalanche will slide. 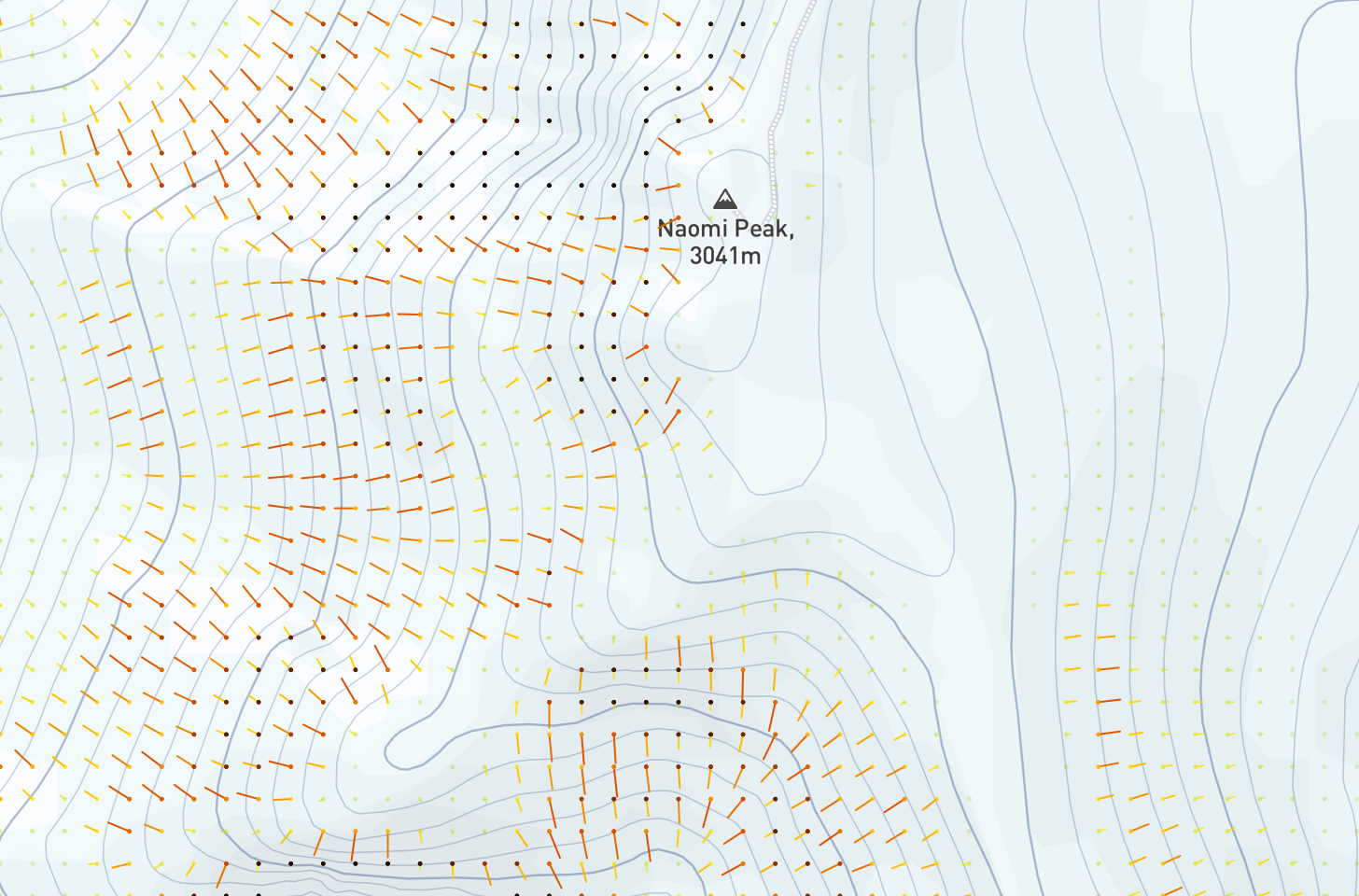 This graph is based on: Tremper, Bruce. ”Avalanche Charts for the Season.” Utah Avalanche Center, 2013.

I built a working prototype in React. I’ve saved it to my android phone homepage as a progressive web app and personally use it on a regular basis. I’m currently developing a user test for this working html prototype and an Adobe Xd prototype.

You can test drive the prototype here:

The prototype currently only works online, but service is spotty in the mountains. For this app to truly useful, it must have the ability to save maps for offline use. It is built in React with the intention of migrating over to a React Native app using Mapbox GL for React Native, which has offline maps functionality.

Every project needs a strong logo. This one is based on the North American Public Avalanche Danger Scale Icons.

It’s pixel aligned down to a 32px width, so it’s always super crisp at any multiple of 32px. 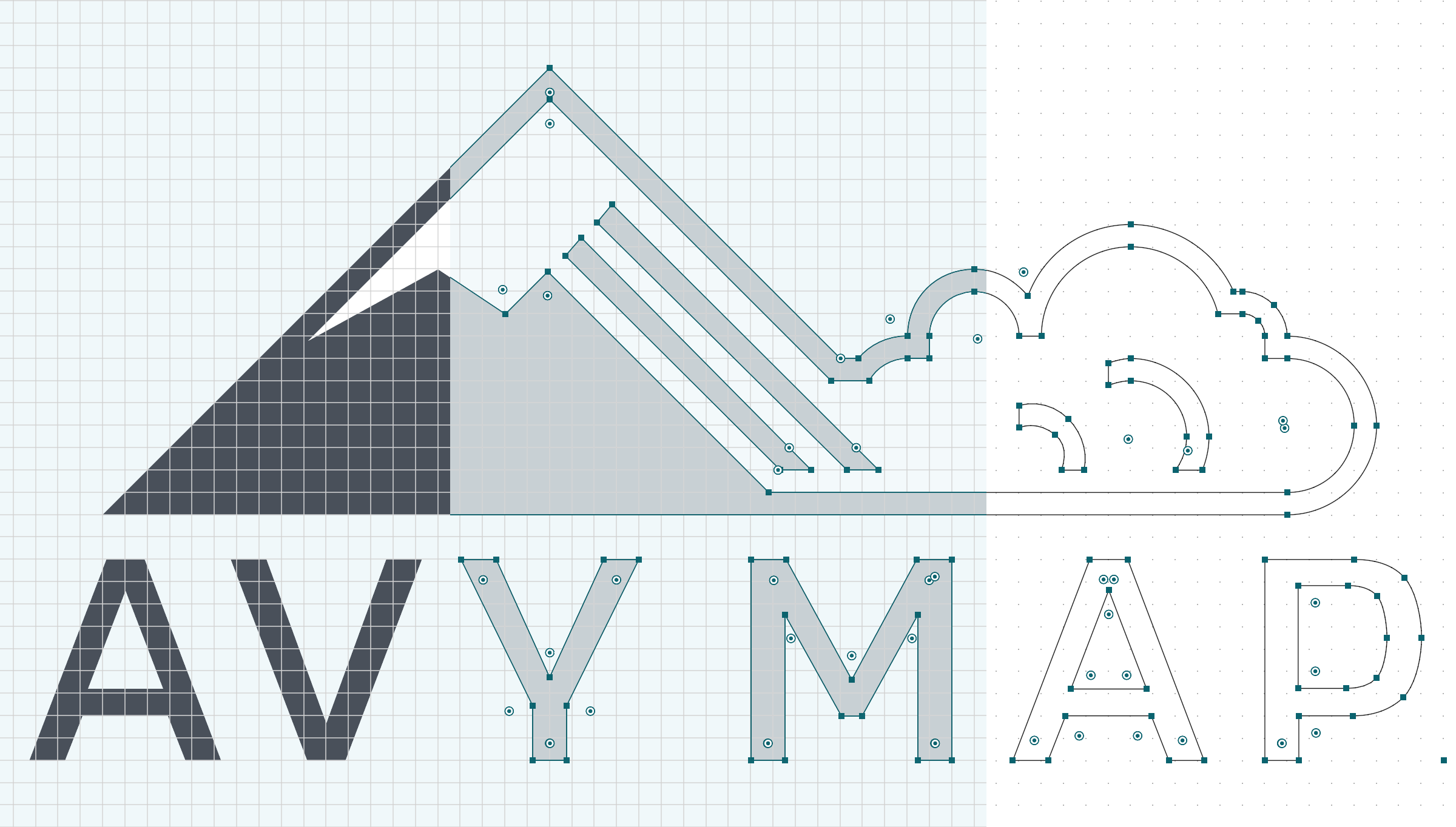